Galdra Studios is an award-winning indie studio based in Denmark that creates singleplayer games with genuine social interaction and where roleplay and personal expression are in the front seat.

During their last year of university, Galdra Studios was founded by three friends with a diverse set of skills and a shared passion for games and their narrative. Daniel and Mette had been researching interactive narratives in games during their studies, and joined by Jesper, they sought to bring their new ideas for how to write stories to the world. Their Master's Thesis became the prototype for Arcadia Fallen, and during the summer following their graduation, Galdra Studios was created.

In Autumn 2017, Daniel and Mette got jobs at a Danish university. Accompanied by senior developers from the Danish game industry, they developed games for science and honed their skills for about a year. During this time, work on Arcadia Fallen was scarce, until Daniel and Mette decided to leave their stable income jobs to instead focus their efforts on finishing Arcadia Fallen.

Since October 2018, Daniel and Mette have been working full-time in Galdra Studios, and in November 2021 they released Arcadia Fallen. Despite being the debut game of an untested and inexperienced studio, it received awards and recognition for its narrative and voice performance. Galdra Studios also received recognition for their achievement as a studio, including a Webby Award nomination for Independent Creator. 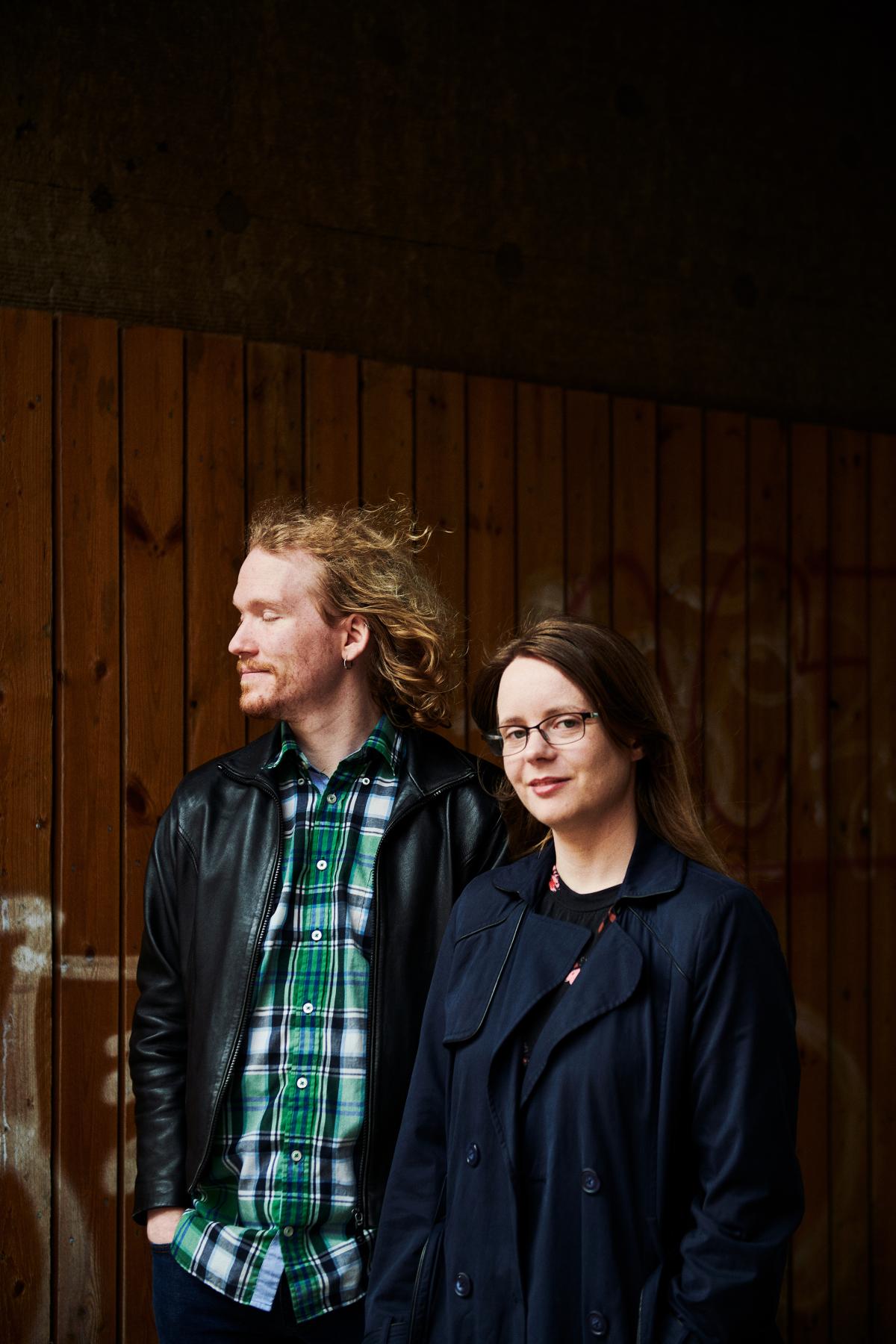 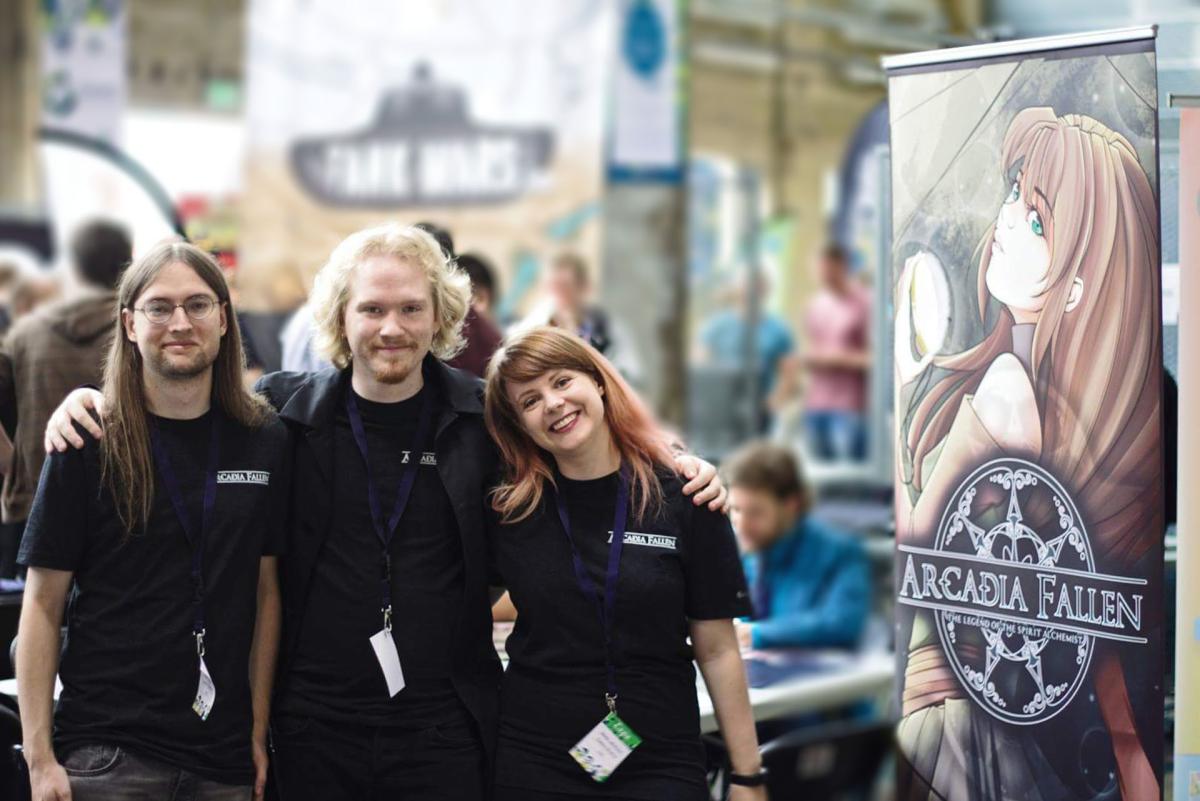