Play the role of a young alchemist apprentice who is unwillingly bound to an illegal spirit. Suddenly drawn into a war between humanity and magic, they must join a group of unlikely heroes to escape their own doom, hopefully saving the world along the way.

Arcadia Fallen is a Nordic inspired fantasy where roleplay and personal expression are in the front seat. It features a customizable protagonist and a dialogue system that allows players to shape their character’s personality as they play. Will you be shy? Bold? Or the one forever making jokes? Spend time with the cast of companions joining you on your journey, four of which you can romance (LGBTQ+ friendly), and if romance isn’t your thing, you can form meaningful and deep platonic relationships with everyone.

Players will also need to hone their skills as an alchemist to solve crises and assist their companions. These puzzles are easy to learn, but difficult to master, and those who put time into becoming expert alchemists can use it to change the course of the story.

The game features more than 4.5 hours of fully voiced dialogue by talents such as Laura Post (Persona 5: Royal, Fire Emblem: Three Houses) and Allegra Clark (Dragon Age: Inquisition, Genshin Impact), with voice direction by Philip Bache (Life Is Strange, Skyrim). The voice acting for the game was funded by a Kickstarter campaign in the summer of 2020, which managed to raise more than 240% of its original goal.

The world of Arcadia Fallen was originally conceived by Mette, who combined gorgeous Japanese-inspired anime aesthetics with enchanting Scandinavian storytelling. Accompanied by Daniel and Jesper, she sought to create a game that was about people rather than characters; where you are encouraged to be who you want to be, instead of who you need to be, in order to "win" the game. 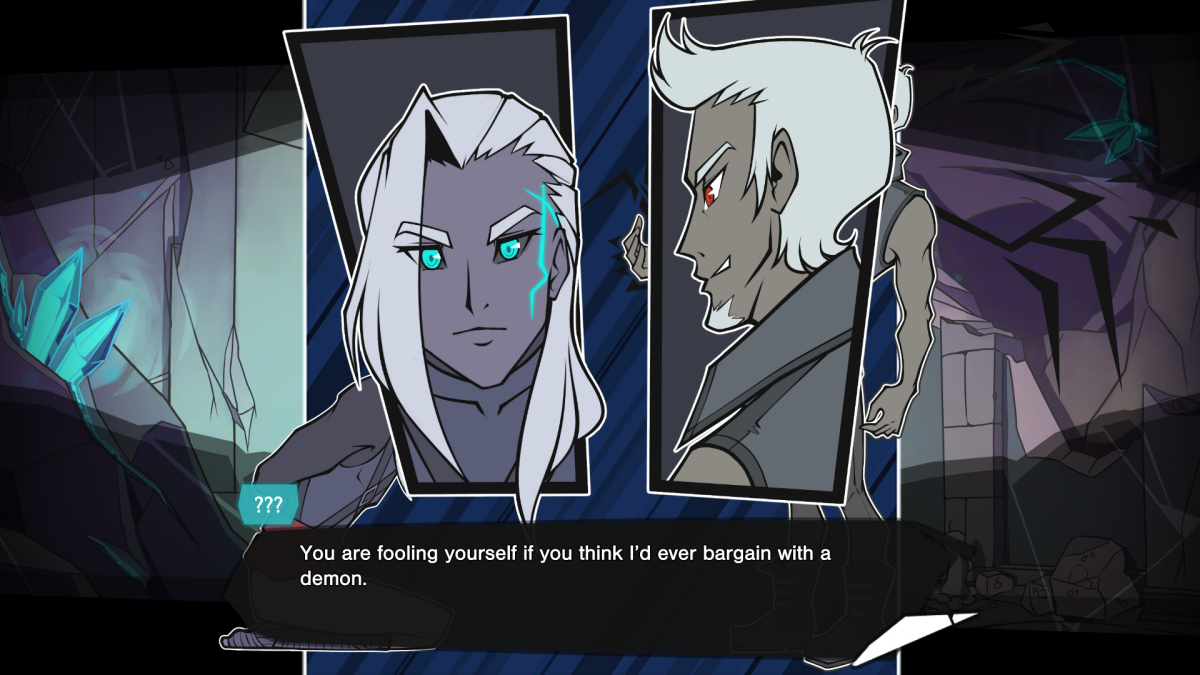 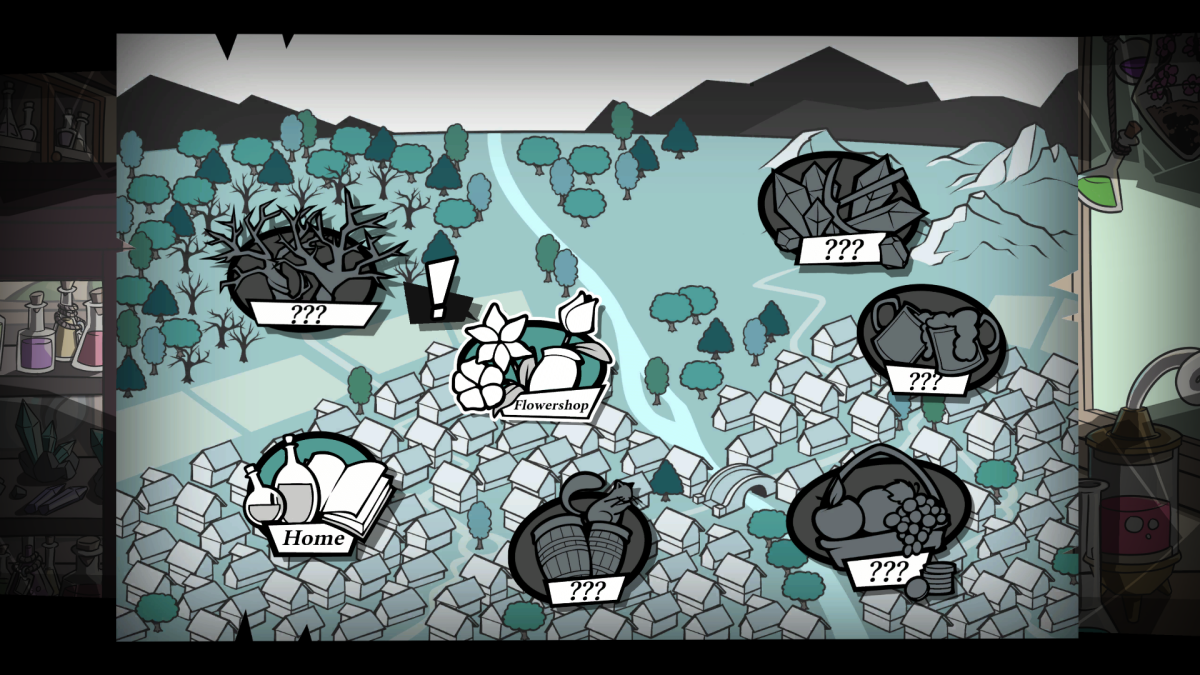 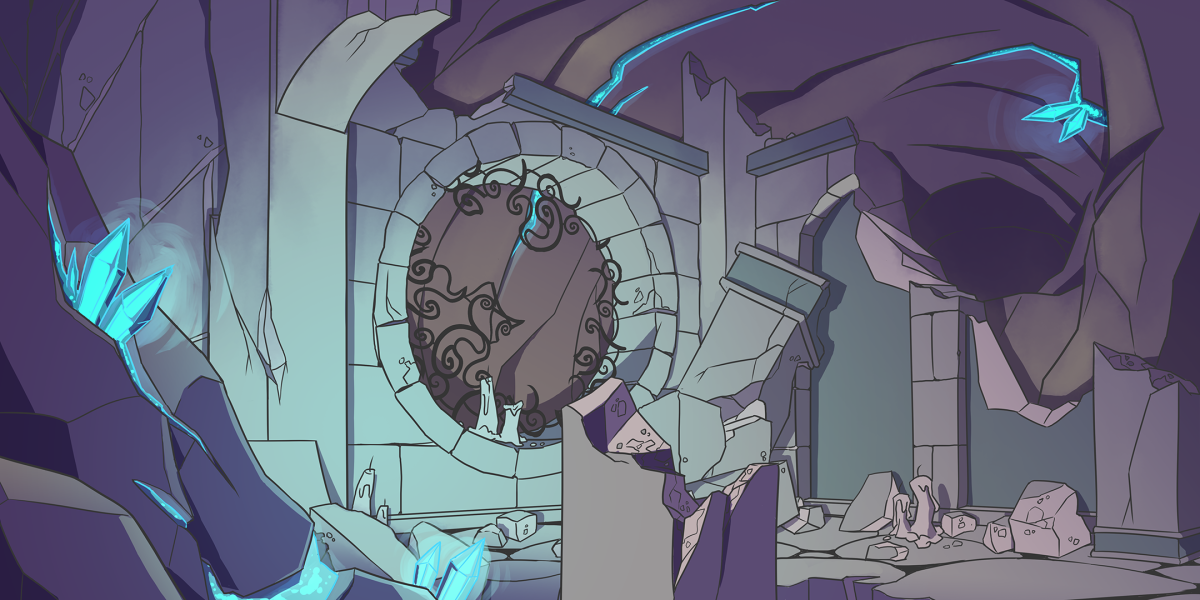 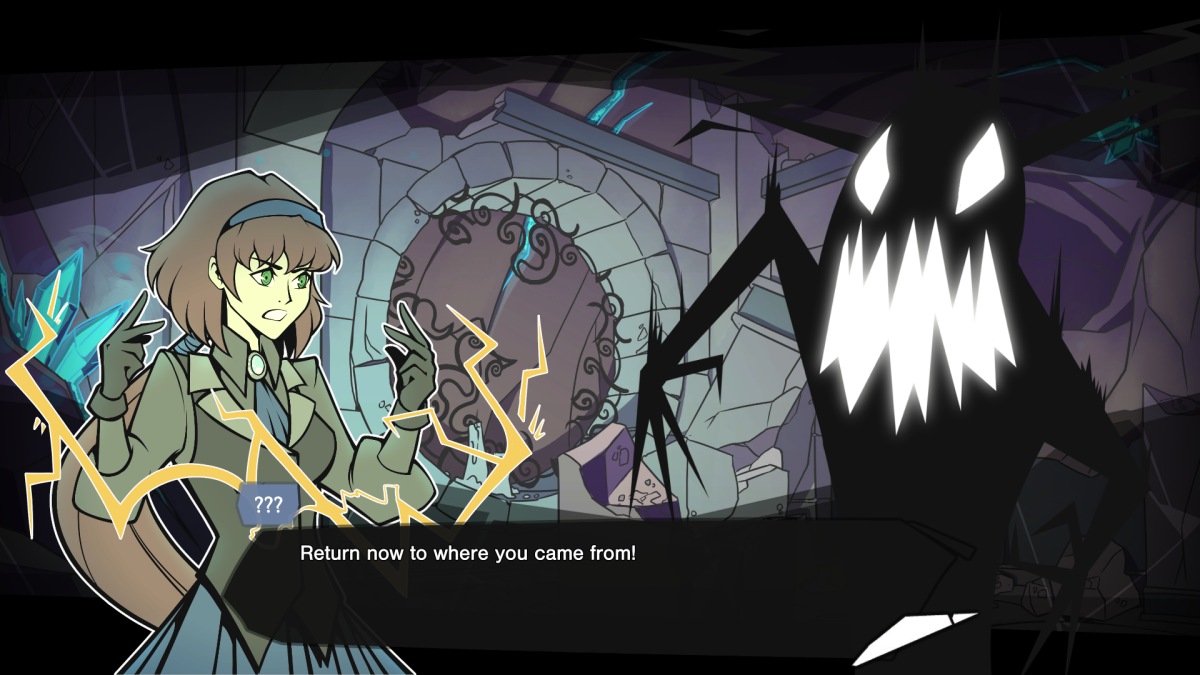 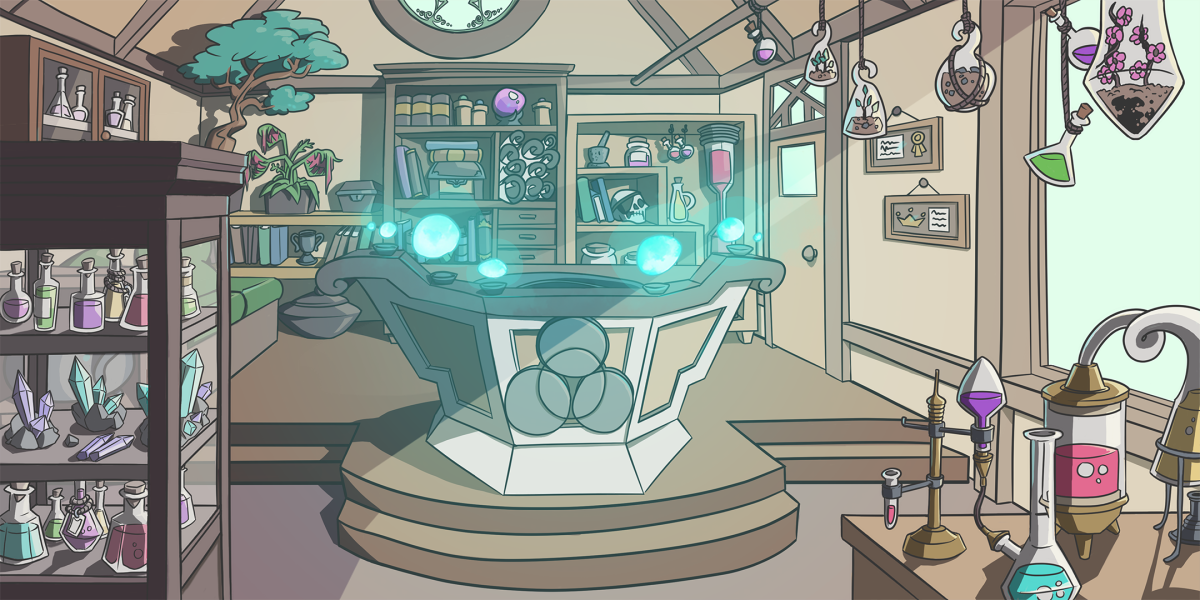 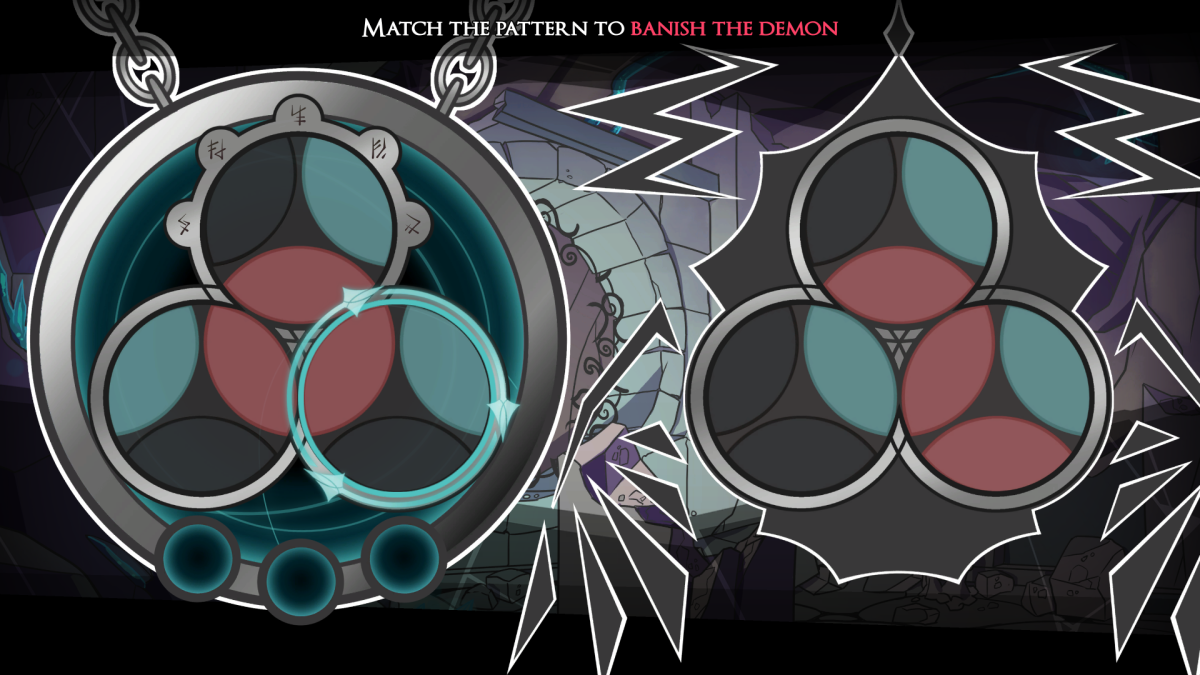 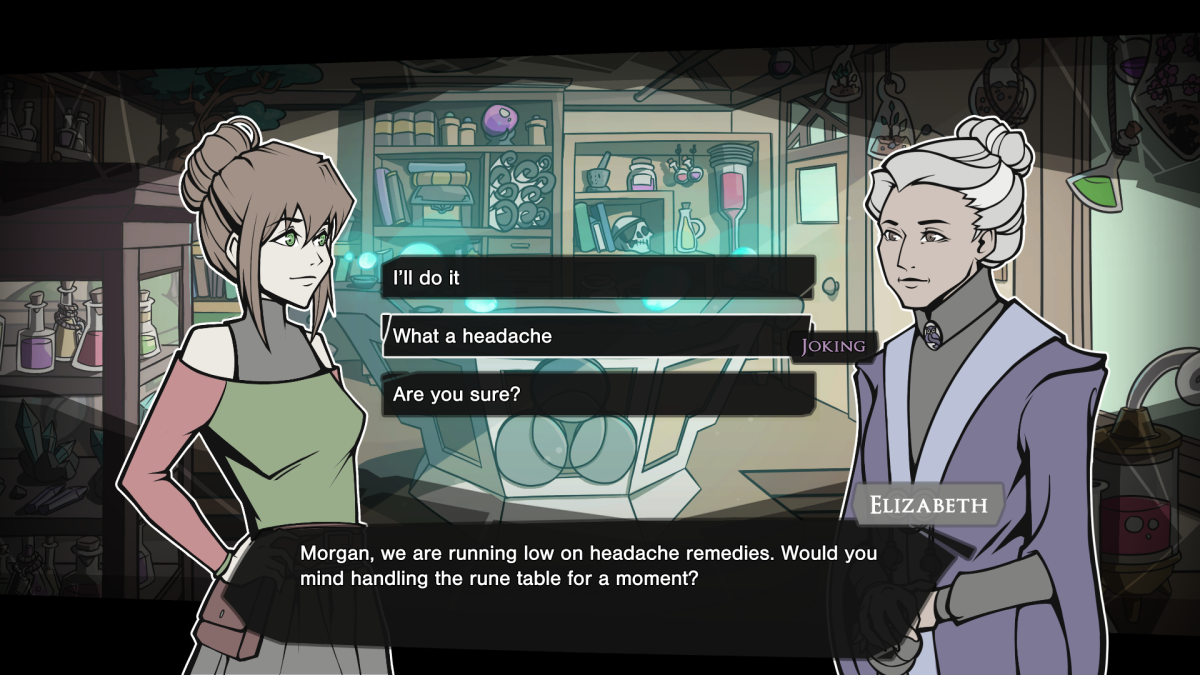 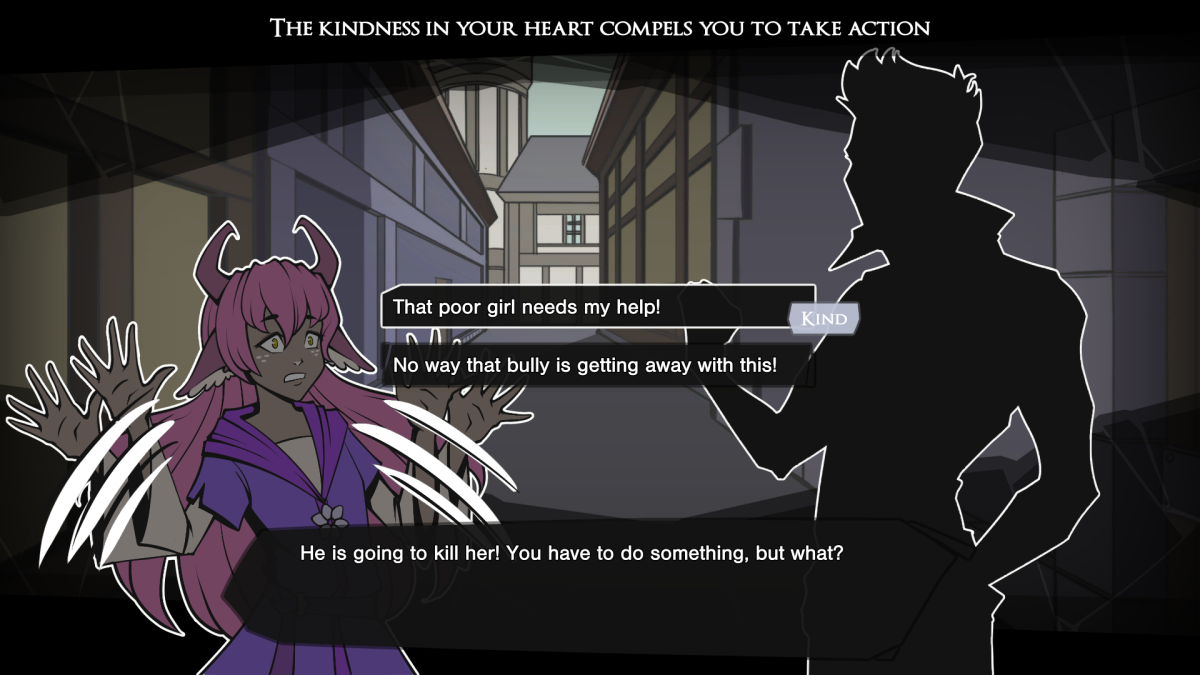 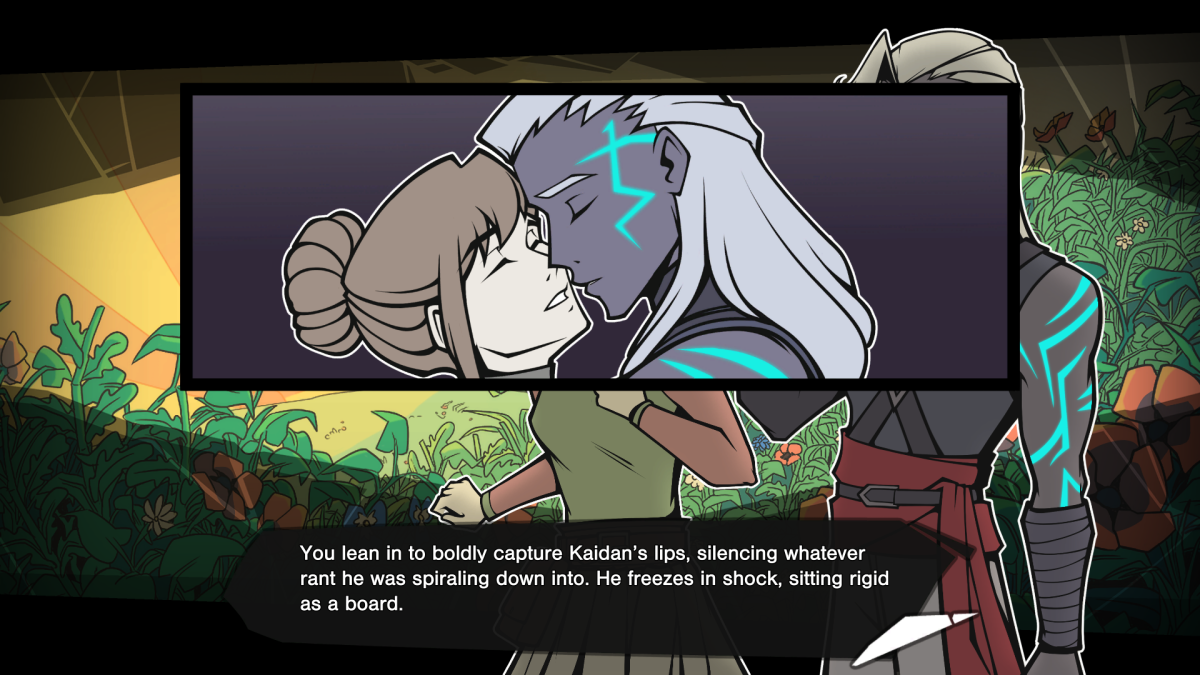 Boilerplate
Galdra Studios is an award-winning indie studio based in Denmark that creates singleplayer games with genuine social interaction and where roleplay and personal expression are in the front seat.